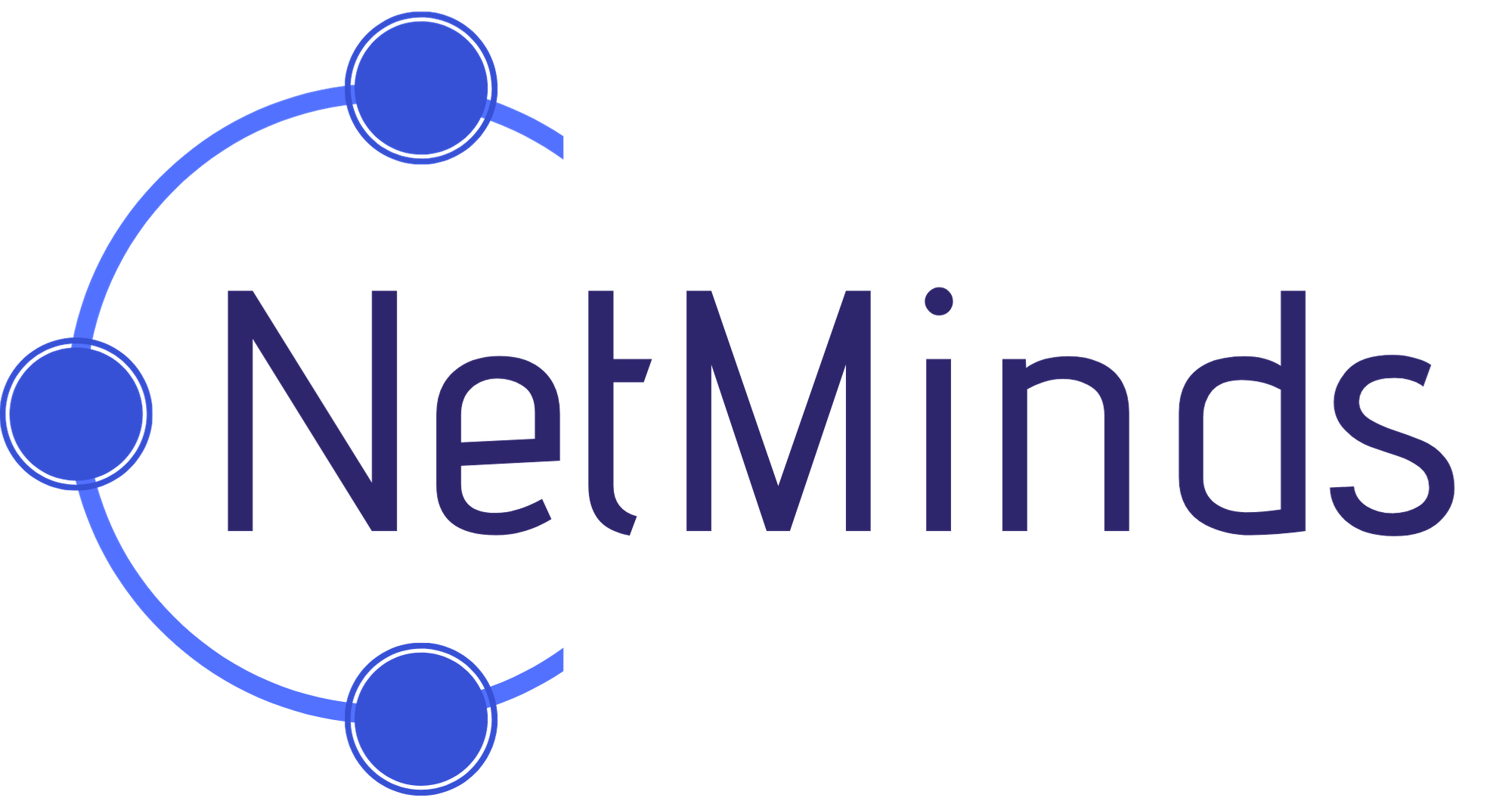 Entrepreneurial lessons from the chicken and egg dilemma 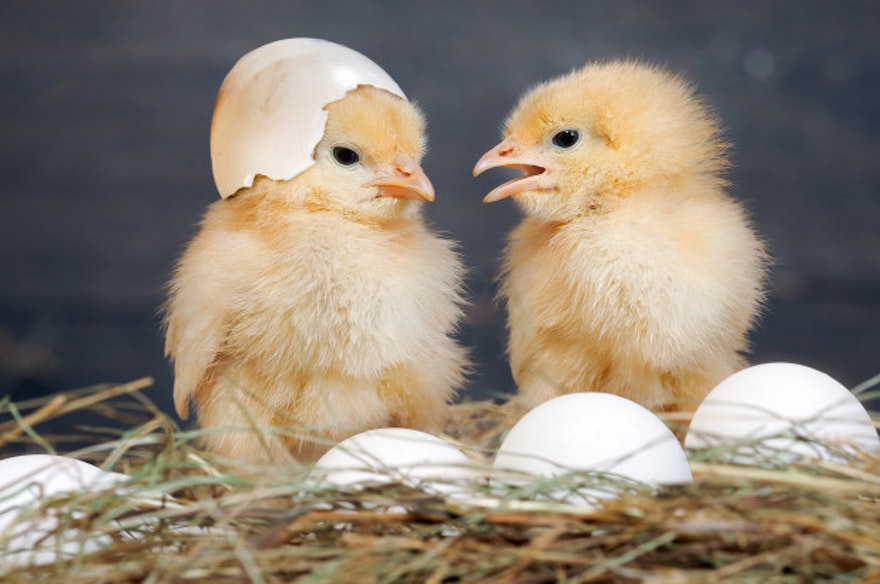 The chicken and the egg dilemma has been present over time, messing around with many people's minds. Philosophers such as Aristoteles and Plutarch; scientists, using theories from outstanding researchers such as Darwin, and even theologists from many religions, have had their go trying to figure out what was first.

The chicken comes from the egg, the egg is laid by chickens 🤷‍♀️

What was interesting for me about this dilemma is the many perspectives used to solve it, as well as the many other things in life that could be analogically related and how to understand them to overcome problems brought by it. From the philosophical perspective, the dilemma isn't solved; for both, Aristoteles and Plutarch, chicken and egg always existed, therefore stays as a paradox. From the evolutionary side of things, Darwin’s theory stated that all life evolved from common ancestors. Which means random genetic mutations over time generate alterations, being preserved in a process of natural selection. In this case being the egg first, coming from an evolutionary process from the "red junglefowl". Finally, theological interpretations considers chickens were first as part of the creation.

Along the years, a lot of things have been said, however, the point here is what can be learned from it for other causality dilemmas that can be analyzed from an analogical perspective. Working on NetMinds initiative, we have identified three different situations for which the analogy applies.

Perhaps this have been the analogy Cristian and I have used the most to explain what it is like to be a no-tech founder. It is a pain just having an idea, not having a clue on how to develop it and even worse, not having the tech expertise; which means you are almost in debt before you have even started. Luckily we have found an ecosystem that has helped us keep our venture alive, however, is not hard to stay in the same dilemma for a long time.

That was making us wonder: Isn't it possible for a no-tech founding team to bootstrap? The answer is, of course it is possible, but it will be painful. Took us 6 months and a global pandemic to figure out there is something yet to be solved in a better way and we are having the problem ourselves.

On the other hand, the pandemic made evident the preoccupation of graduates looking for a job; startups not getting access to funding and the amount of uncertainty around career development. All of the three scenarios, presenting a chicken and egg dilemma 🥚🐥.

When we started engaging with furloughed thinking about the economy due to the reasons I described in the last blog post (The fascinating bit of a crisis), we didn't realize, there was more to be considered. Skills are important for entrepreneurs but there is a whole ecosystem around it.

The point from the last post was the money obstacle, how there are examples that show the world has become a more collaborative place to solve financial problems and how it informed our concept. In this post I want to reinforce the role of collaboration and share how our thoughts have iterated to consider there is a lot more than the empowerment of startups to generate an economic impact.

1. If we compare the way the chicken and egg dilemma has been solved from the three perspectives described, we could suggest that the way things work at the moment are having a line of thought similar to the philosophical point of view. None of them was first, both exist and that is the way it is. Chicken and egg just co-exist.

2. From what we have been doing with NetMinds, we have learned that the connections we have made generate collaborations that act as the evolutionary mutations needed for the natural selection theory established by Darwin, making the paradox redundant. Startups evolve their product, Individuals between jobs keep upscaling, Students get experience; among other benefits for each of the parts. The key here, which will be on another post, is the time allocated in the collaboration and the existence of other actors that might not have a chicken and egg dilemma, but can make the ecosystem more productive and sustainable.

3. People and their skills together are the most powerful fuel to solve any problem. What's most important is to identify the role of each actor in an ecosystem, to support and get supported, understanding not everyone is needing the same, but everyone could benefit from the act of collaboration 🐣.

It has been fun to analyse problems by doing analogies with other random events and understanding them. It has provided us in NetMinds with many ideas and tools to reinvent the wheel. If you have any questions, comments or feedback feel free to get in touch. We could spend hours talking (rambling) about these analogies and the value of collaboration.